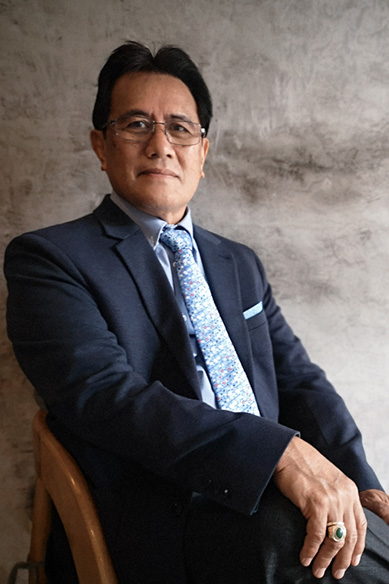 Lemuel, also affectionately known as ‘Lem’, brings with him over 40 years of professional and academic pedigree to the nitty gritty of business operations. Having gained BSc Biology degree (1975) and MS Marine Biology (1978) from UP Diliman in the Philippines he also gained Bsc in Chemical Engineering (1985) from the University of Alberta.

Lemuel’s academic experience includes an assistant researcher post with UP Diliman and laboratory instructor for Red Deer College in Alberta. Lemuel then transferred to the corporate sphere when taking a position with the city of Edmonton Environmental Department. He then initiating a 21 year career with Epcor in Edmonton as Chemical Engineer and project manager gaining promotions and commendations on a regular basis.

Lemuel had the opportunity to transfer these substantial scholarly and professional skills to BMB International recruitment and was a key member of the team in establishing the Canada office in 2007. He continues to be an integral member of the team, overseeing back office and logistical operations.